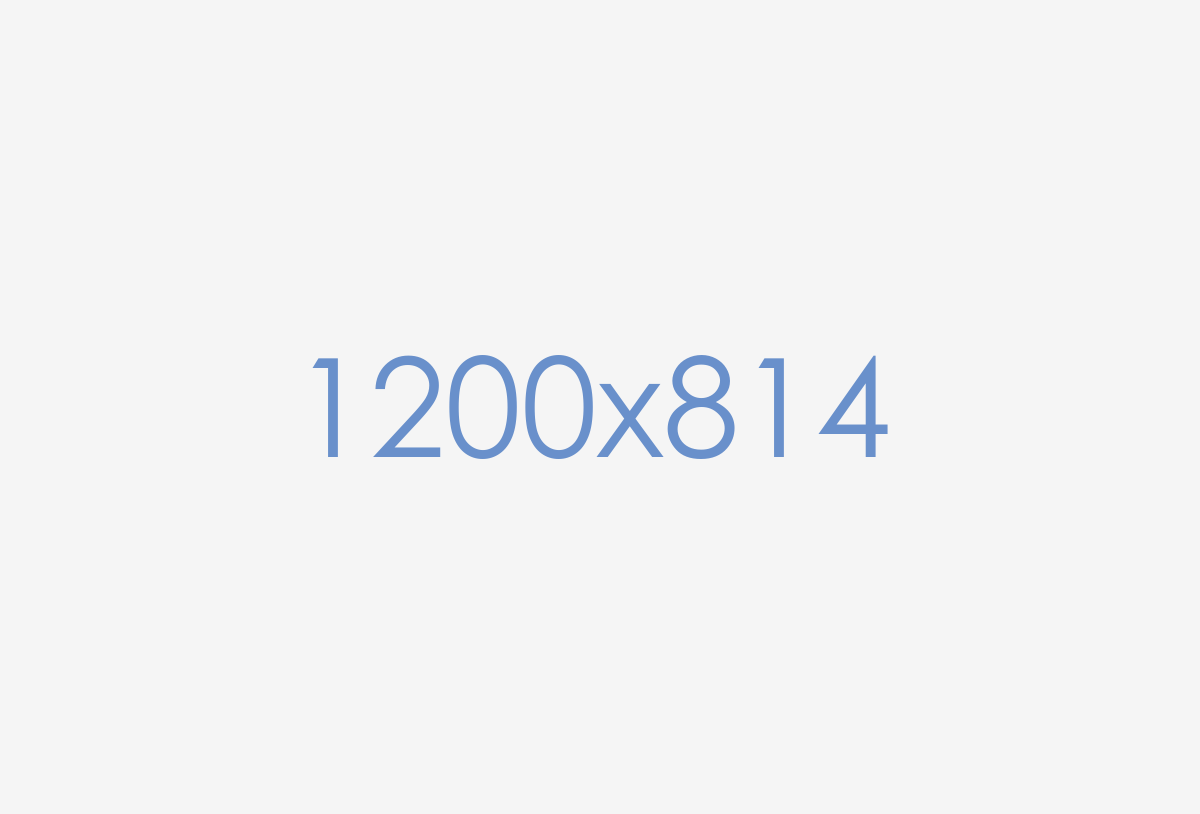 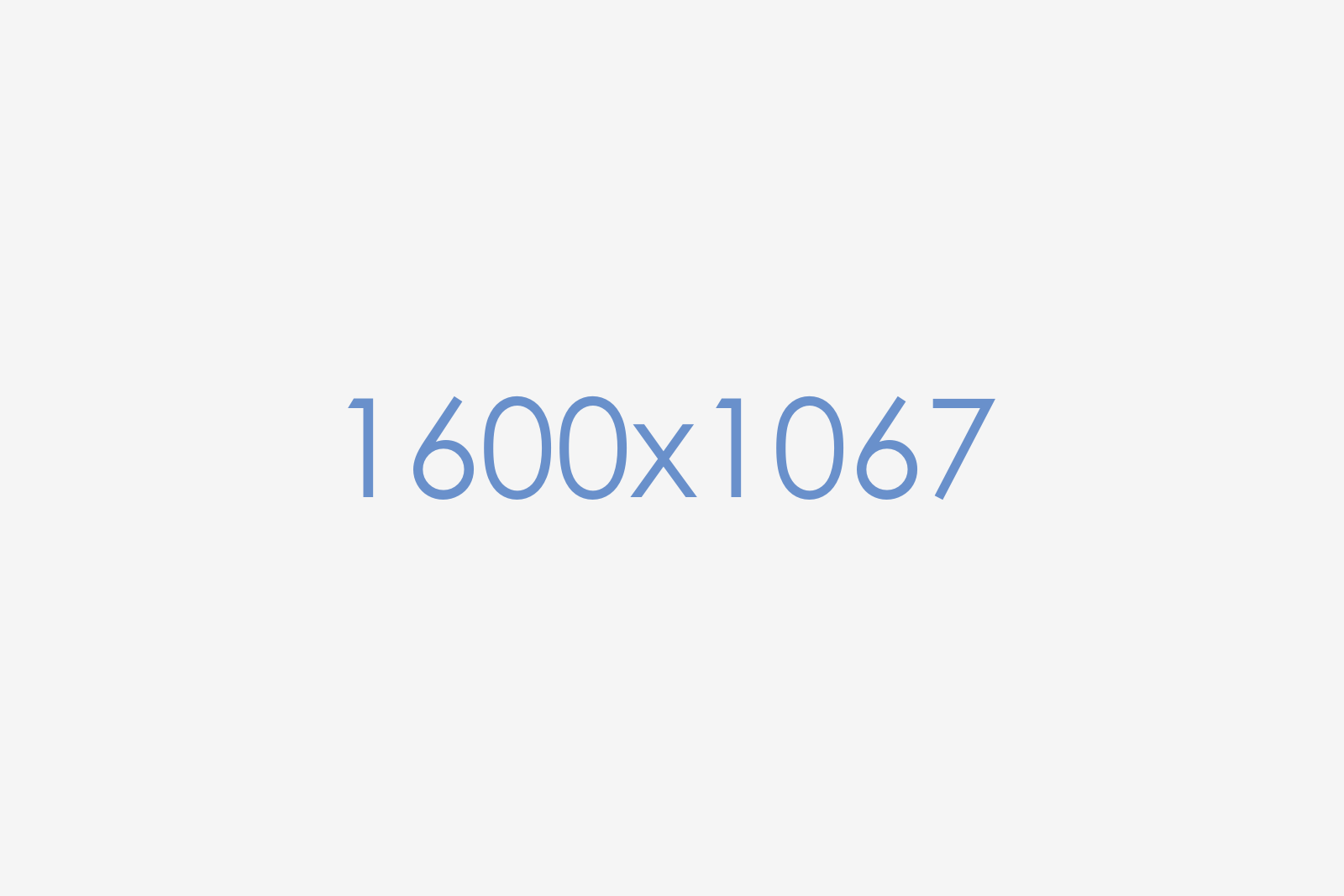 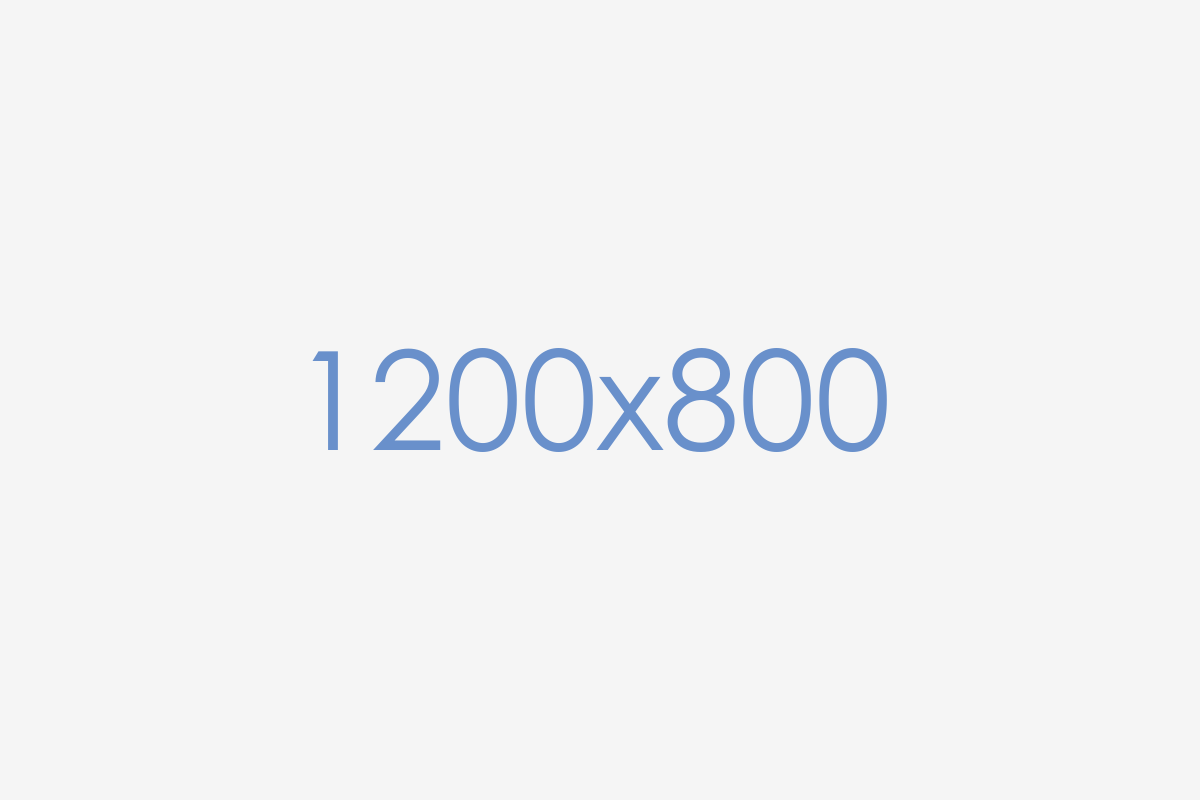 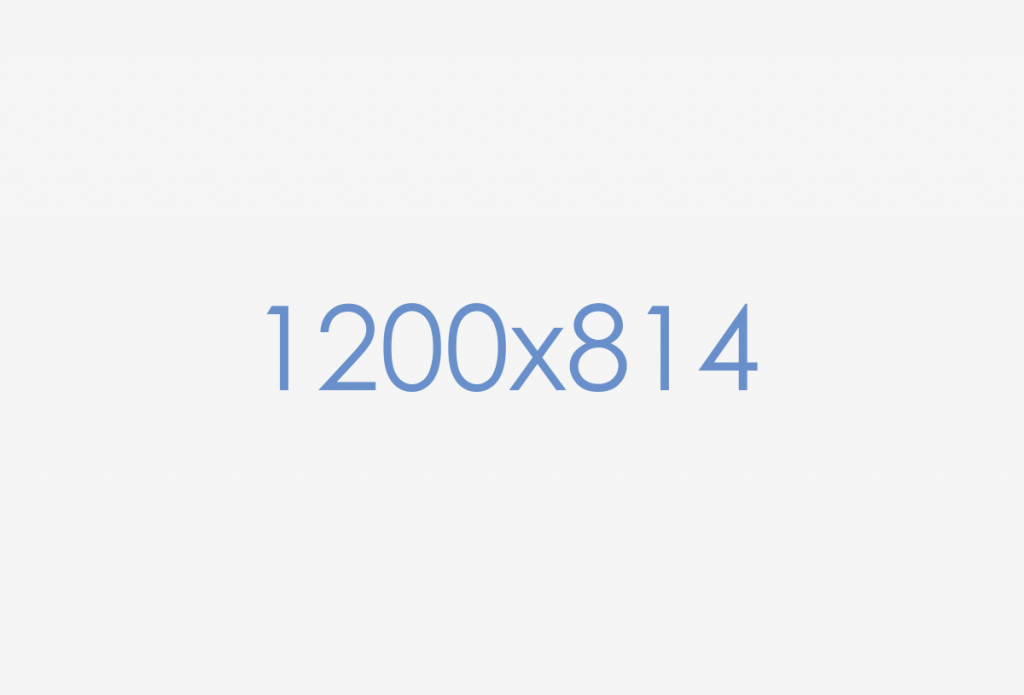 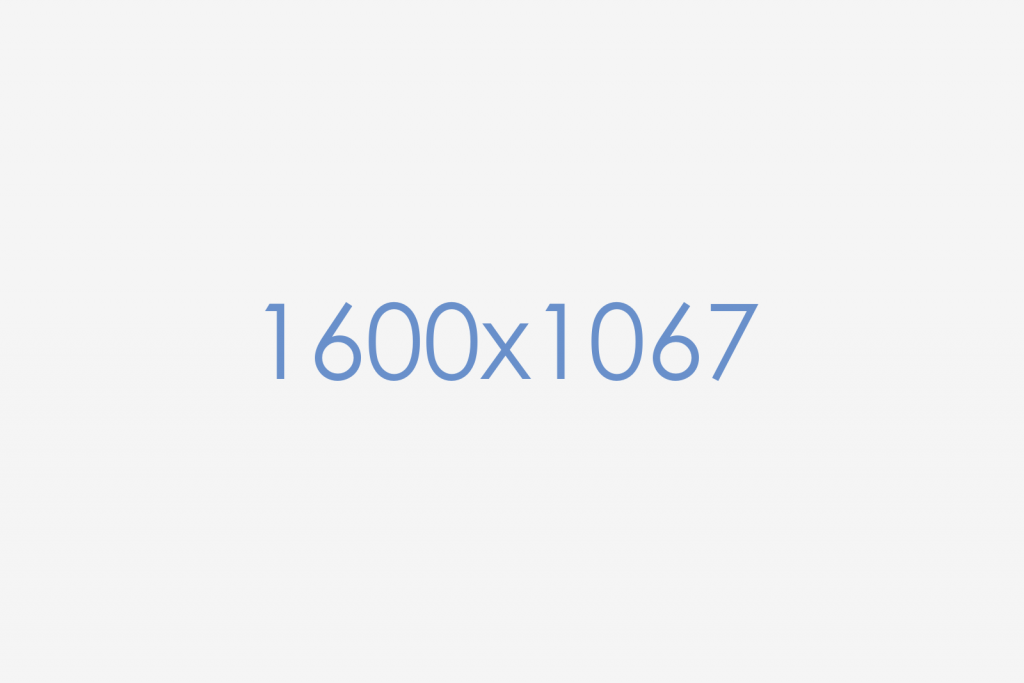 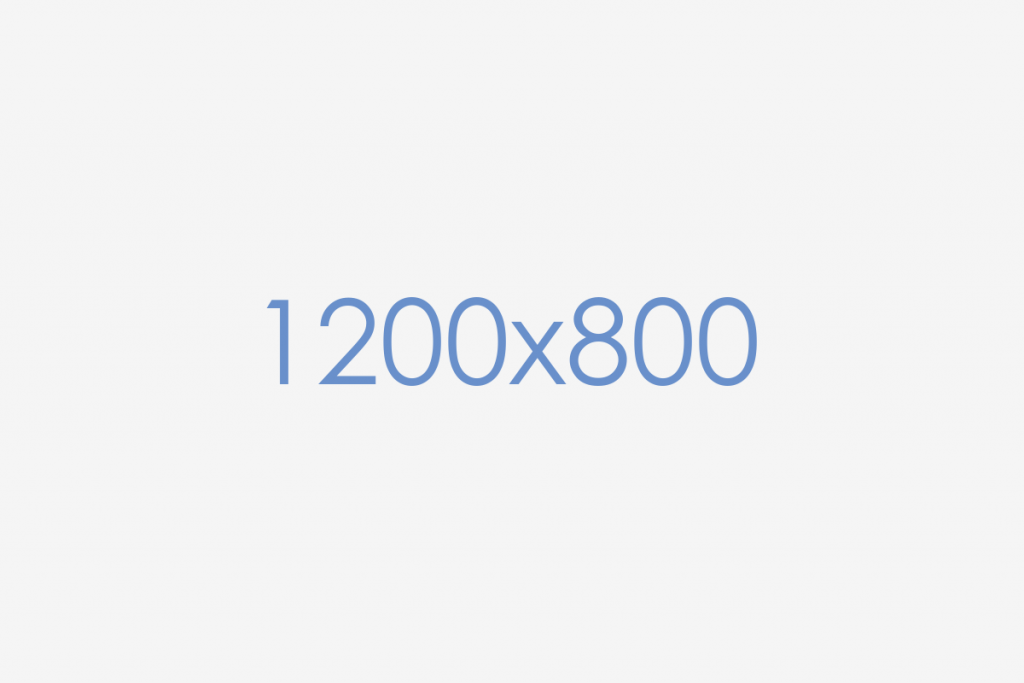 Welcome, step inside and take a seat ... actually before you sit down, let me show you around. This is our new Envato headquarters in Melbourne, Australia. Situated in Melbourne’s central business district, on King St, home to a weird mix of big corporate buildings, delicious Japanese food and *ahem* gentlemen’s clubs!

Before we moved in, this three story heritage building was used as a school. Going back even further, the building was a storage facility for Ferguson’s Winery. Now there’s less wine and more developers, computer screens and agile boards.